After acquiring a controlling interest in the ailing Maxwell Motor Company Walter P Chrysler phased out the company and absorbed it into his new firm, the Chrysler Corporation in Detroit in 1925. In addition to his namesake car company, Plymouth and Desoto Marques were created, and in 1928 Chrysler purchased Dodge. In the early thirties he had established a reputation for powerful, reliable, and occasionally sporty vehicles. The CM Series in particular was a favorite among enthusiasts combining lightweight bodywork, a powerful six-cylinder engine and an able chassis.

This magnificent four passenger roadster was the recipient of a full frame off nut and bolt restoration on a rust free example, even the ash wood in the body and doors was in amazing condition. Finished in beautiful two tone beige/brown enhanced with painted on yellow pin striping, matching leather upholstery for the interior and rumble seat. It’s furnished with dual side mounts, stay-fast convertible top, travel trunk, folding windshield, dual cowl lights and surrounded with show quality chrome garnishes.

We ship internationally, and to all 50 states. We will quote enclosed shipping to your door. Buy with confidence. 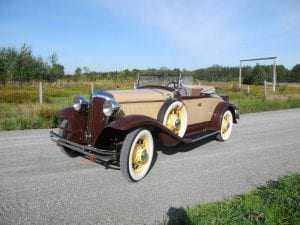 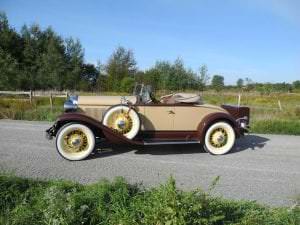 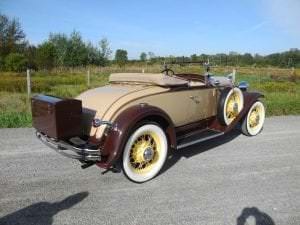 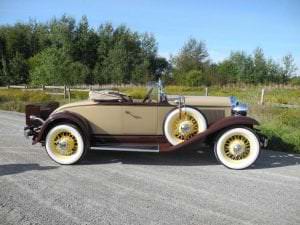 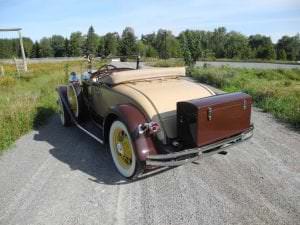 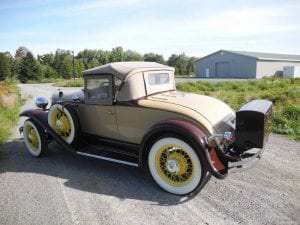 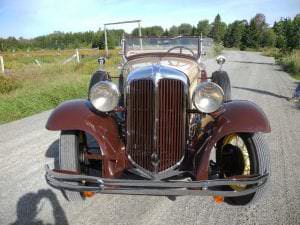 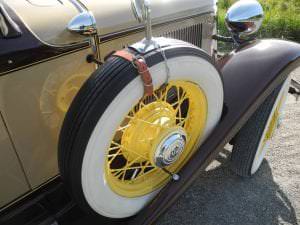 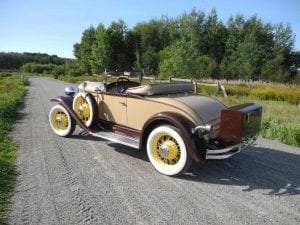 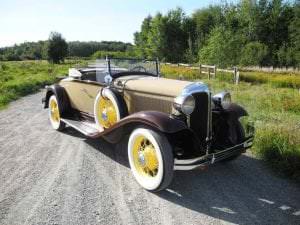 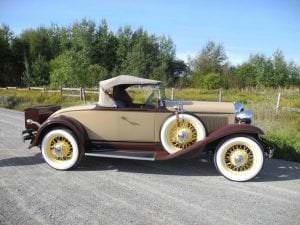 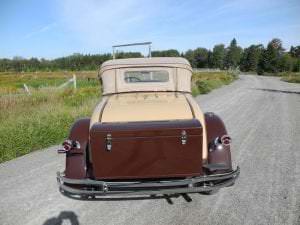 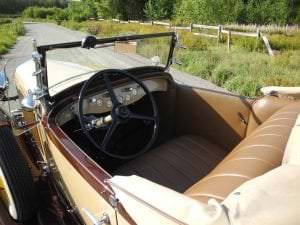 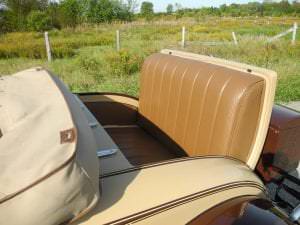 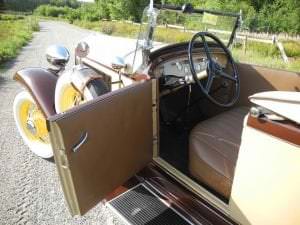 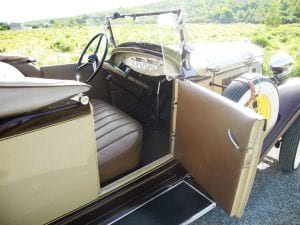 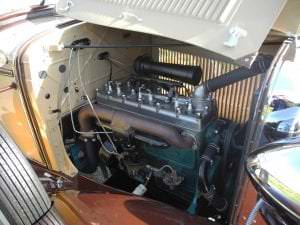 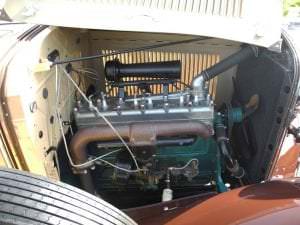 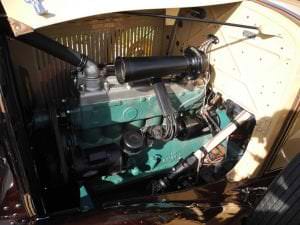 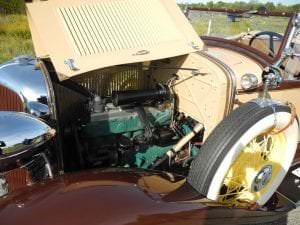 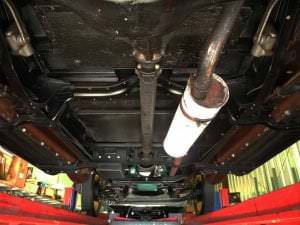 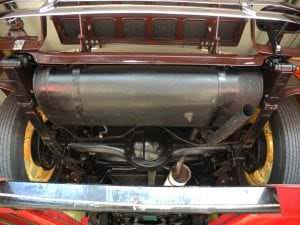 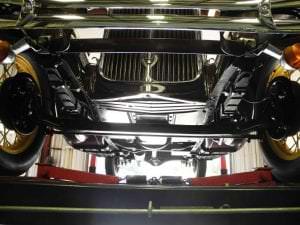 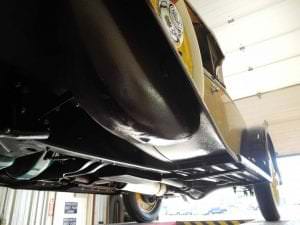 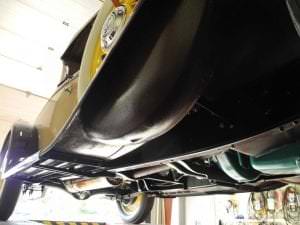