Chevrolet renamed its series of autos in 1953 to Bel Air, the name was applied to the premium priced model, while two lower priced series were 150 and 210. All Bel Air’s featured a wide chrome strip of molding from the rear fender bulge to the rear bumper, lesser models had no designation anywhere on the car, only having a Chevrolet crest on the hood and trunk, it was also the first year for a curved, one-piece windshield. Bel Air interiors had lots of chrome along with a deluxe steering wheel with full chrome horn ring, carpeting and full wheel covers rounded out the standard equipment. 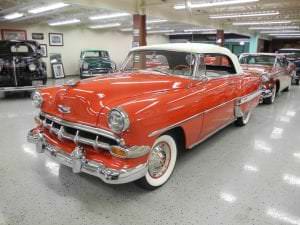 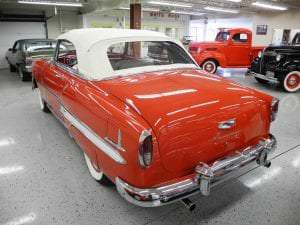 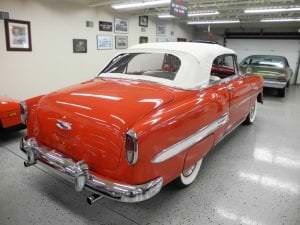 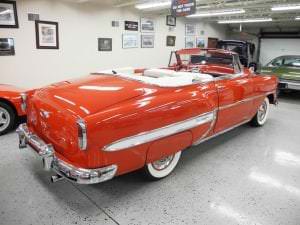 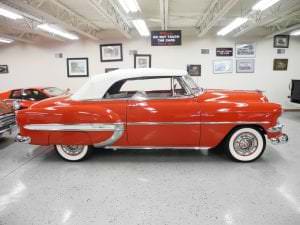 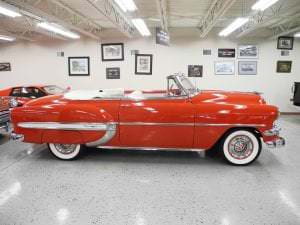 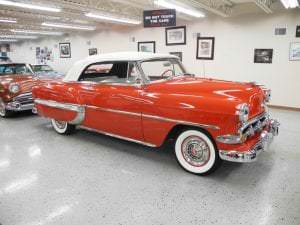 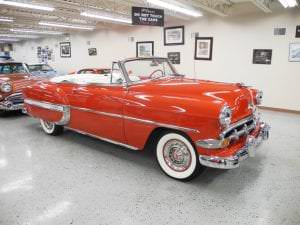 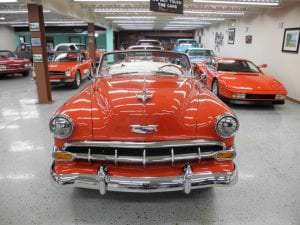 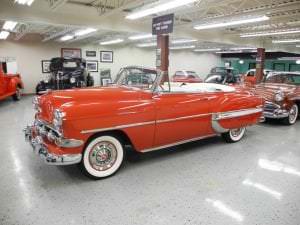 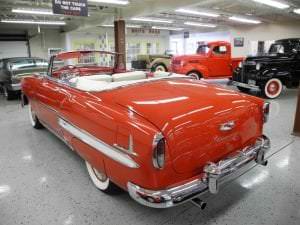 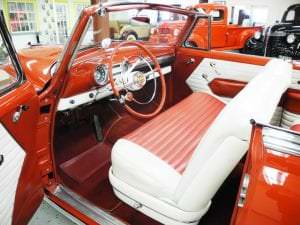 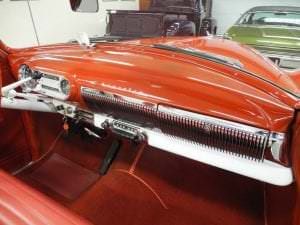 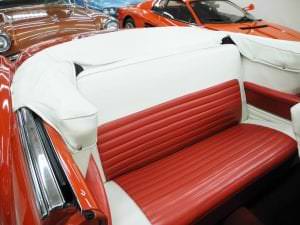 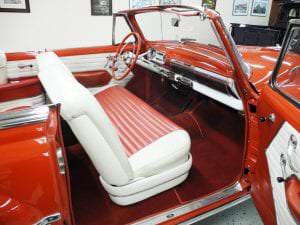 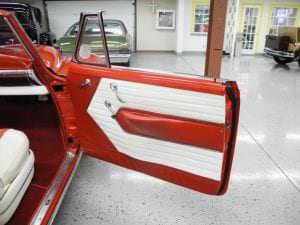 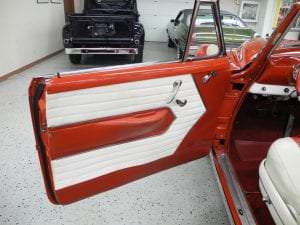 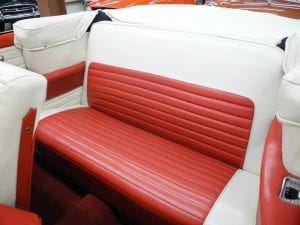 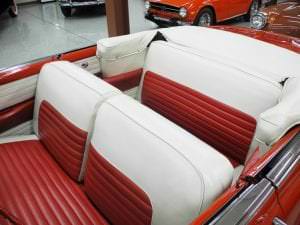 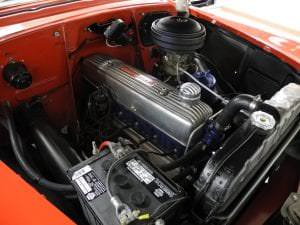 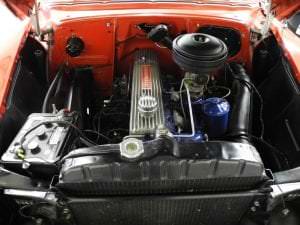 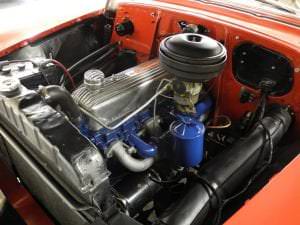 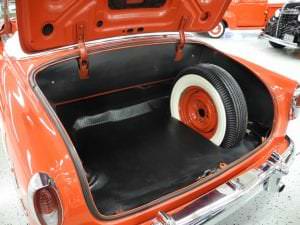